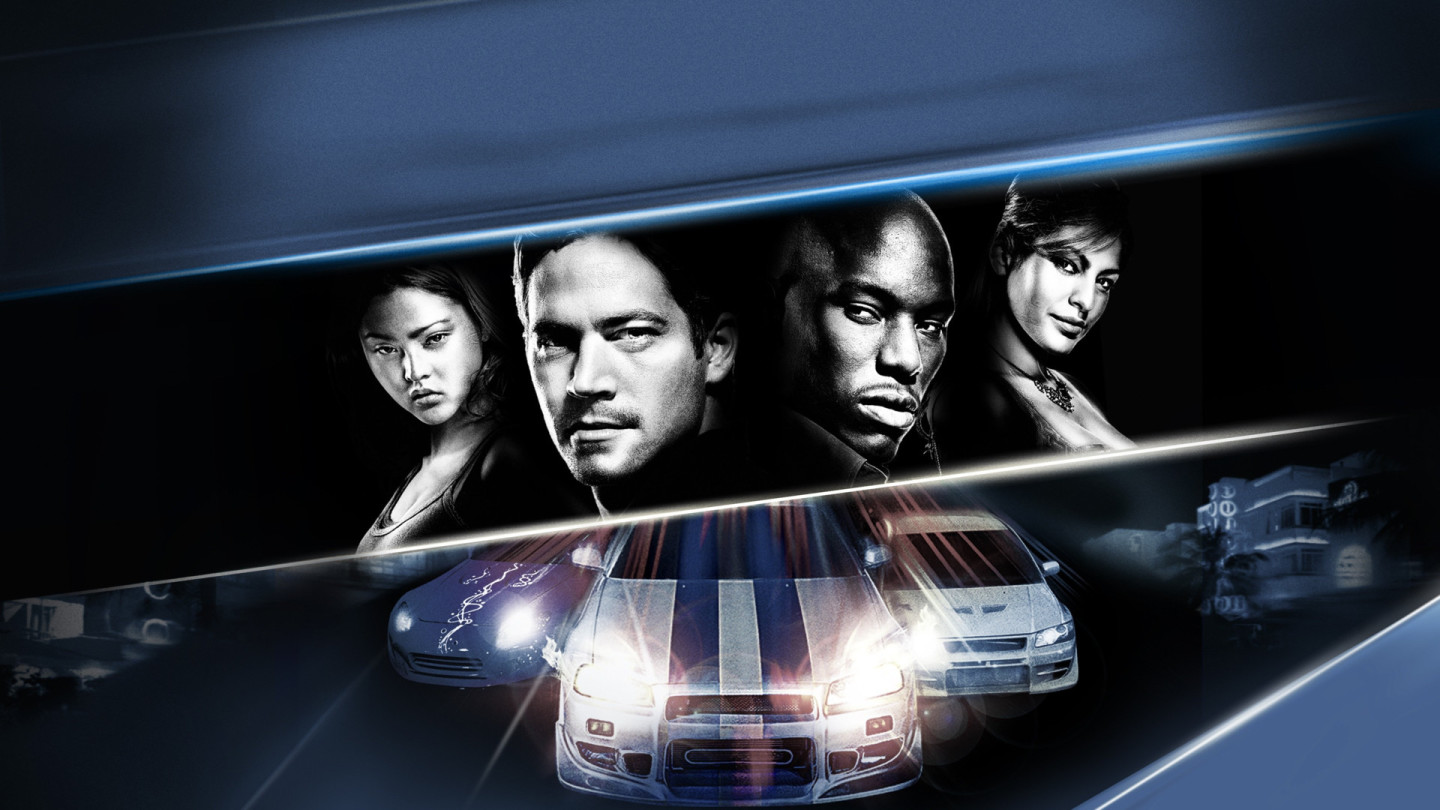 I told you I’d review every Fast movie, didn’t I? Well, it’s actually been a whole 15 movies since The Fast & the Furious, but don’t you worry. They’ll come thick and fast at you for a while now, so buckle your seat belts, racers!

I’ve extensively researched lists that rank this franchise’s movies, and one thing that seems to recur is that the first movie generally outranks the first sequel. Weirdly, I actually had more fun with this one.

This time round, the plot is slicker and the twists are less obvious. Sure, it’s still as cheesy as ever. But if you’re looking for some serious, classic melodrama, why are you even watching these movies? Some movies are just meant to be fun, and this franchise is definitely that.

2 Fast 2 Furious sees some new characters introduced to the ensemble. Unfortunately, the acting is pretty dreadful for the most part. In particular, Devo Aoki should really just stick to modelling. She’s so awful that I will forever be confused as to why she made it onto the movie’s cinematic release artwork. However, this move brings us the arrival of Tyrese Gibson, who plays a friend from our protagonist’s childhood named Roman. Gibson serves as a catalyst to breathe new life in what could have been a real same-y movie, and he comes with oodles of charisma and comedic timing, so what I’m saying is: he saves us from so many other dire performances.

Unlike the first movie, 2 Fast is not unnecessarily long. What I was really looking for this time was given to me in droves: more racing! Although I had enough fun with its predecessor, this movie focused less on romantic backstories, and didn’t come with the burden of having to introduce a whole cast of characters, which forced me to favour the second instalment over the first.

What’s more is, this sequel was revamped right down to its director. John Singleton takes over from Rob Cohen at the helm and manages to learn from his mistakes. Namely, 2 Fast succeeds in presenting a more concise and to the point story line, whilst also creating more nail-biting car chase sequences.

So, this one was a step up for me. Albeit a small step.

2 Fast 2 Furious is available to stream on Sky Cinema/Sky Go and NowTV in the UK.