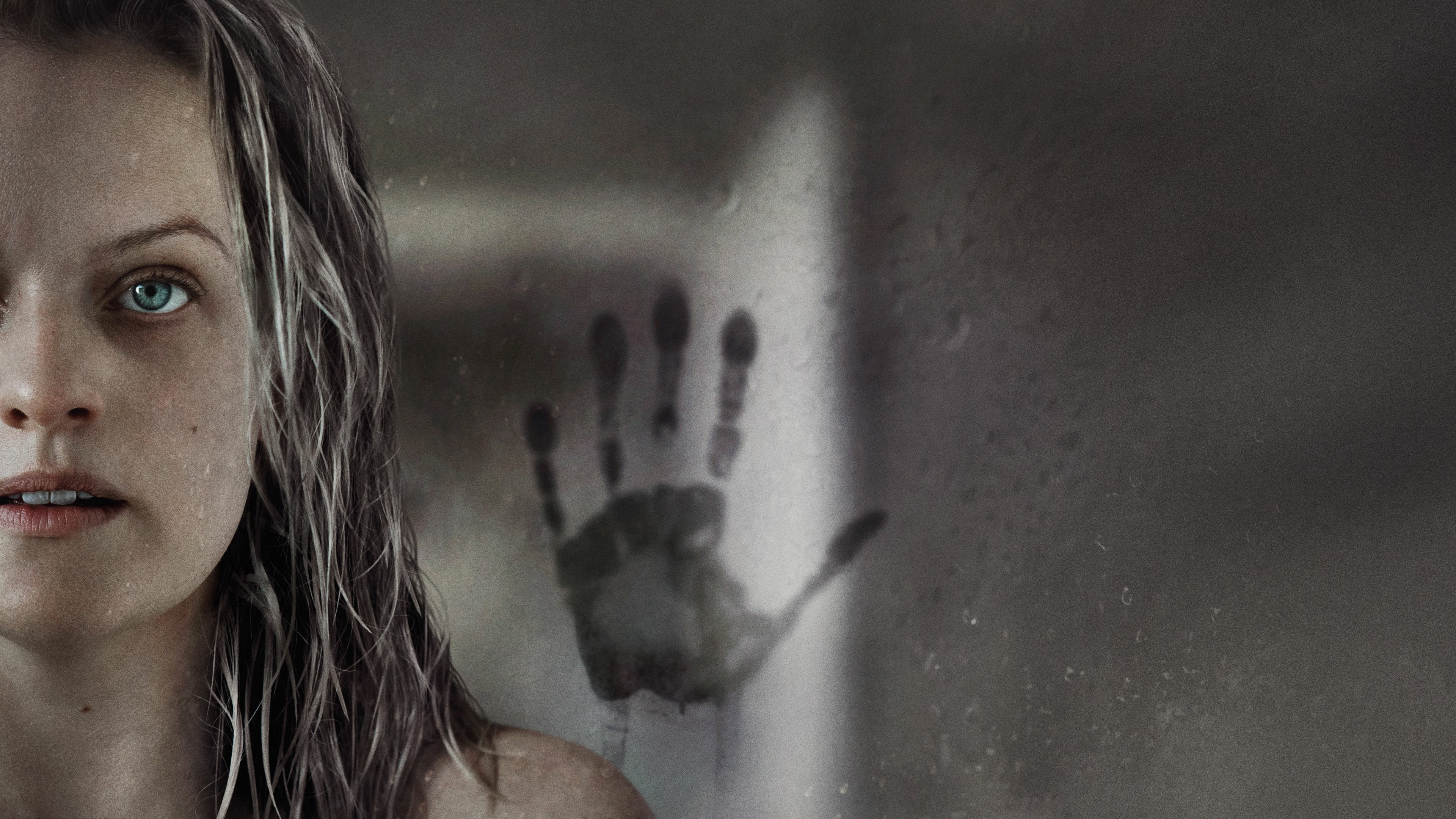 Say what you want about Scientology; Elisabeth Moss is an absolute powerhouse.

With her past ventures including dystopian, chilling dramas such as The Handmaid’s Tale, Mad Men, and Jordan Peele‘s Us, many people have been saying ”oh I wish someone would just give Elisabeth Moss a nice rom-com”. What I say to that is: stop. This is the type of shit that shows off her acting chops, and this is the shit that will inevitably win her an Oscar in the future. My PSA to everyone in Hollywood: keep her miserable, thank you very much.

The Invisible Man is a movie that is based on the H.G. Wells book of the same name, and something that we’ve seen many reincarnations of in the past. Although I’ve only seen the Hollow Man (2000) remake, I’d wager that this is an incredibly worthy entry into the collection of reboots.

This is an incredibly modern adaptation of a classic 1897 novel, which is something that sounds like a huge ‘miss’ when you see it on paper. However, similarly to Greta Gerwig‘s 2019 adaptation of Little Women (review HERE), it mostly gets it right. This is a film that goes from ultra-tense horror to psychological sci-fi thriller within minutes, which is really cool and quite original. Although there’s not a massive jump between genres, there’s definitely a commendable effort to genre-bend, or genre-mix if you will.

In regards to the plot, there were one or two twists that I simply did not anticipate, which is especially rare when it comes to horror films. Despite it not being the best movie or the best plot ever, it definitely gets the job done… and then some.

What is clearly evident though is that this movie would have been much less of a success without Moss at the helm. Yes, the special effects, the tension-building, and the story line are all applause-worthy, but this is a movie that requires a certain technically-sound performance that few can deliver. There are so few actors that could successfully complete this role with all its nuances that I’m finding it hard to think of another actress that I’d replace her with in this instance. Are there others that could do it successfully? Yes. But are there any that could do it better? I don’t believe so.

The Invisible Man is one of those movies that fell victim to the Coronavirus shortening its theatrical run. However, I’d go so far as to say it is the one most worthy of your time out of the ‘New Releases’ available to stream in your home so far.

The Invisible Man is available to rent only, due to the above. Look out for it on the Sky Store, Google Play Store, YouTube, and iTunes.