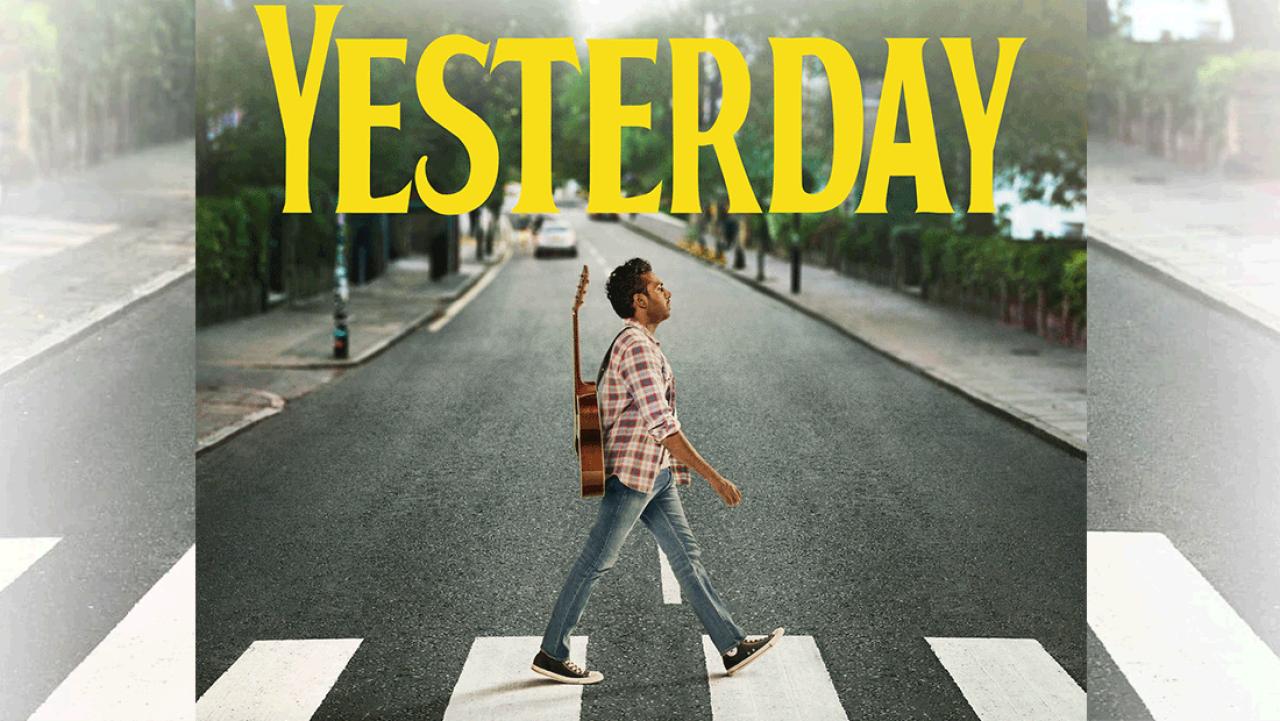 Imagine writing this movie. Imagine having the main character get into some freak accident where certain aspects of culture completely disappeared from history. Imagine making The Beatles and Nirvana never exist and then choosing to write a movie about the music of… The Beatles.

I had no desire whatsoever to see this when it came out, because I cannot stand The Beatles at all. Like, why not write the movie based on the songs of Nirvana, man? I understand that this is meant to be ‘feel good’ and ‘family’ but blah. The Beatles? Sounds like my worst nightmare.

Because then, on top of that, fucking Ed Sheeran shows up. There’s only one thing worse than The Beatles, and that is Ed Sheeran.

Thankfully, the makers of this movie popped Sarah Lancashire and Kate McKinnon in it too, so it balanced out for me. Who ever thought you’d see those two actresses in the same movie? Either way, they are two of my absolute favourites, so I’m convinced that my Google Home told them about that.

On the whole, this is a cool premise for a film. It’s a great idea, and alternate universe stuff is always a fun concept. It is kind of a weird choice for Danny Boyle though. With movies like Trainspotting and 28 Days Later on his CV, this sticks out like a sore thumb. It’s not exactly Slumdog Millionaire levels of prestige either. I guess he just wanted something more light-hearted? Unfortunately, it seems he should stick to the depressing stuff, because this movie is bang average.

However, it is alright for a family movie. What is not alright is spending $26 million to make it. Sure it smashed the box office and took home $153.7 million, but that’s basically because everyone has a massive, unwarranted hard-on for those three Scousers and their fellow Scouse wife-beater, John Lennon. Boyle could have made 28 Days Later more than three times on that budget. You want family friendly? Fine… You could make The Mighty Ducks two and a half times for that amount of money. This one is just not worth it.

If you’re really, truly stuck for happiness in your isolationist life currently, then this is an okay choice if you like the band. But I’d probably just recommend you stick to the last movie I reviewed, Forgetting Sarah Marshall for that. An added bonus: You won’t have to listen to The Beatles for 2 hours.

Yesterday is available to stream on Sky Cinema and NowTV.