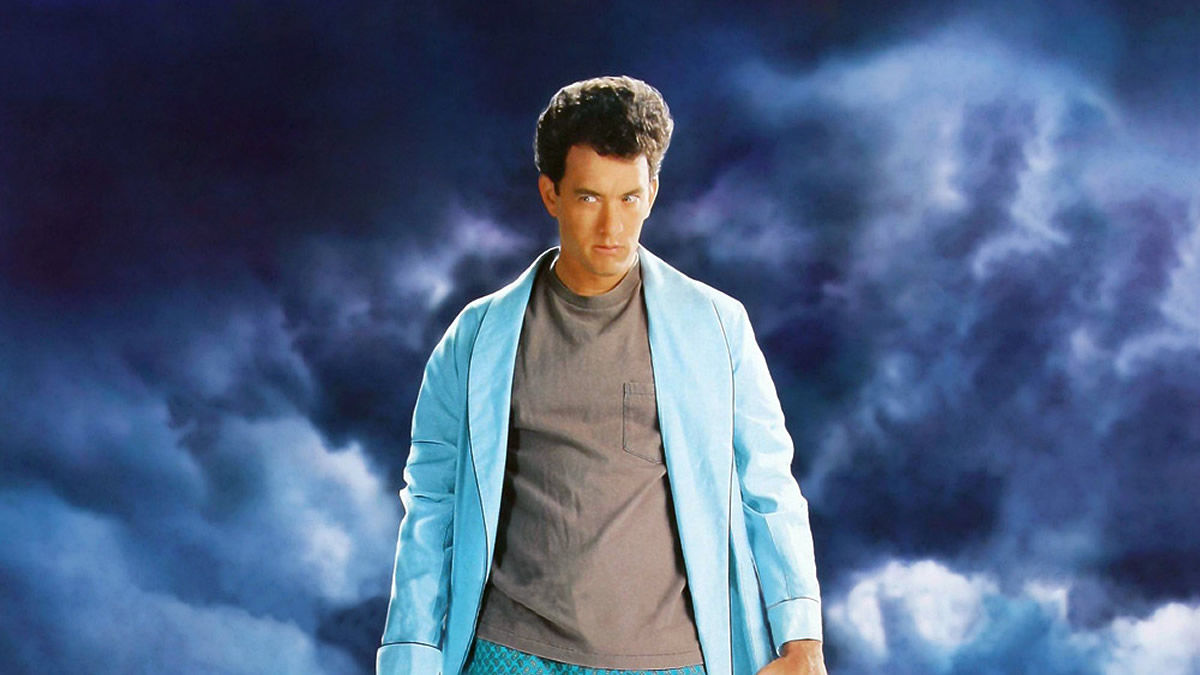 Huh. Two movies from 1989 in a row. And two movies featuring the late, great Carrie Fisher in a row. That was honestly a coincidence – I wasn’t even aware Fisher was in either of them! But what a welcome surprise.

The ‘Burbs is a movie I’d never even heard of a little over a week ago, but since then, it followed me everywhere. It kept popping up on Letterboxd left, right, and centre, and then spookily, Sky One were showing it not once but twice in the same week. I didn’t even know this movie existed and then – just as in the movie – the crazy fates aligned and strange things started happening.

We join our friendly neighbourhood Tom Hanks as Ray Peterson, who is continually spooked by some secretive new neighbours who have just moved in down the street. The entire group of surburbanites in the area begin to suspect that there are some evil wrong-doings occurring in the new neighbours’ house, and they band together – led by Hanks – to find out what’s going on.

I just want to quickly preface this with a little Easter Egg I spotted within the film. Despite being released a whole THIRTY years before A Beautiful Day in the Neighbourhood, there’s a short sequence in this movie in which Hanks’ character is watching Mr. Rogers sing the song with that very title on his little 1980s television. Hanks of course then went on to play Mr. Rogers in the biographical drama of his own life in 2019. How meta is that? Some might say it’s as spooky as the next door neighbours, but I digress.

I’m not entirely sure what possessed Hanks & Fisher to take these roles, other than the fact that Joe Dante was the director. It is such an absurd movie that doesn’t really have much substance, so it seems like an odd film for either of them – especially Fisher, who was still an overwhelmingly huge star back then – to be on board with.

The ‘Burbs is not bad though and is often quite humorous, but it should definitely be billed as a ‘black comedy’ rather than an all out comedy. The plot is pretty thin, and most of the thrills really come through Hanks displaying some of his slapstick comedy talents before he really got into serious dramatic acting roles. It’s something that Hanks has rarely shown since other than in Spielberg‘s The Terminal, and it’s really fun to watch.

What this movie does have is that eighties B movie charm. The cast is superb even though this is a strange career choice for most of them, as is the classic horror themed soundtrack.

On the whole, it’s just okay. Nothing terrible, nothing outstanding. Again, I must stress that the plot really was so sparse that I’ve forgotten most of what happened, but the conclusion was pretty fun at least. Did this movie need to be made? No. Was it fun anyway? Hell yep.

Side note to round this out: THERE ARE THREE DOGS IN THIS MOVIE.