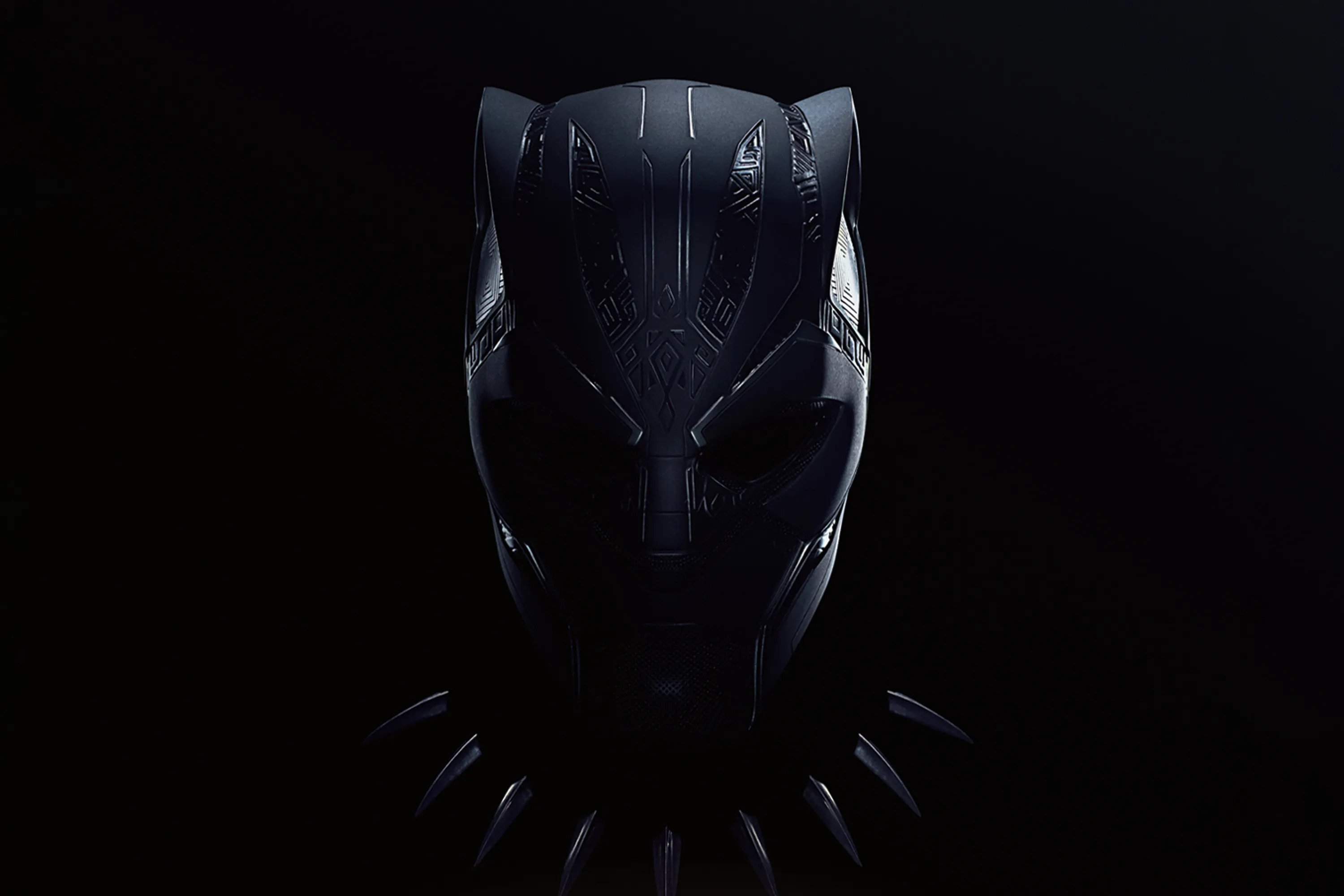 When the wonderful Chadwick Boseman sadly passed away in 2020, it’s fair to say that the entire world was utterly shocked. I remember breaking the news to my wife one morning and it being the most upsetting death we’d heard about in recent years. After the world had mourned though, the film world came to ask one question: How will they ever do a Black Panther sequel now? No one thought it could be done, and even when director Ryan Coogler announced that it would still go ahead, the fact remained that no one thought it could be done. And yet, they did it. And it was brilliant.

Black Panther: Wakanda Forever begins with a sombre yet beautiful tribute to Chadwick, before it launches itself into an epic action adventure. Following Shuri (Letitia Wright), Okoye (Danai Gurira) and Queen Ramonda (Angela Bassett) as they try to protect Wakanda in the wake of T’Challa’s passing, the entire nation quickly realises that there’s a new enemy in town: the wing-heeled, God-like warrior, Namor (Tenoch Huerta Mejía).

Firstly, I just have to get this off my chest: is this really a bad Marvel movie or do you just hate women? Everything’s subjective of course, but I’ve seen so much anti-female discourse going on that it’s hard to see it any other way. It’s as if people really still can’t fathom a superhero movie being led by a woman (or in this case, several women), and it’s becoming a joke at this point, because this film is honestly really bloody good.

The truth is, Wakanda Forever is easily the best movie Marvel has put out there since Endgame. And look, I loved No Way Home, Shang-Chi was great – I’m not even close to being a hater of the MCU. But this? This will hit you at full speed right in the chest. On several occasions. I actually saw this movie over two weeks ago now and – conversely to my last film review – I remember almost everything about this one. And I’ve been thinking about it ever since.

Many critiques for this have revolved around its runtime, with many claiming it should have ended 30 minutes earlier. In actuality, I’m here to defend its length, because my eyes were glued to the screen for the full 161 minutes. A post-two hour film usually guarantees that I’ll be checking my watch constantly, but not this time. Wakanda Forever is full of action, heart, emotion, meaning and entertainment from start to finish. There’s not a second wasted, if you ask me.

Some people have also criticised the fact that it’s not as good as the first movie, but I beg to differ. I could wax lyrical about this cast, including the fact that although I may not love Letitia Wright‘s past decisions on a personal level, she leads with power here. However, what stood out most to me is that this movie provides maybe the best antagonist since Thanos. Played by the brilliant Tenoch Huerta, Namor is the most complex, enigmatic, charismatic anti-hero in such a long time. Ryan Coogler turned the disadvantages he was dealt into something so focused and gripping with this story – I can’t fault his writing whatsoever.

There’s so much more to say – I’ve not even touched upon the exciting visuals or the super solid soundtrack. The only thing I didn’t love was the end credits scene, which I thought was way too predictable. Despite that, Wakanda Forever is a movie I’ll be thinking about for years to come and I cannot wait to re-watch it.

Black Panther: Wakanda Forever is currently still showing in most cinemas in the UK.