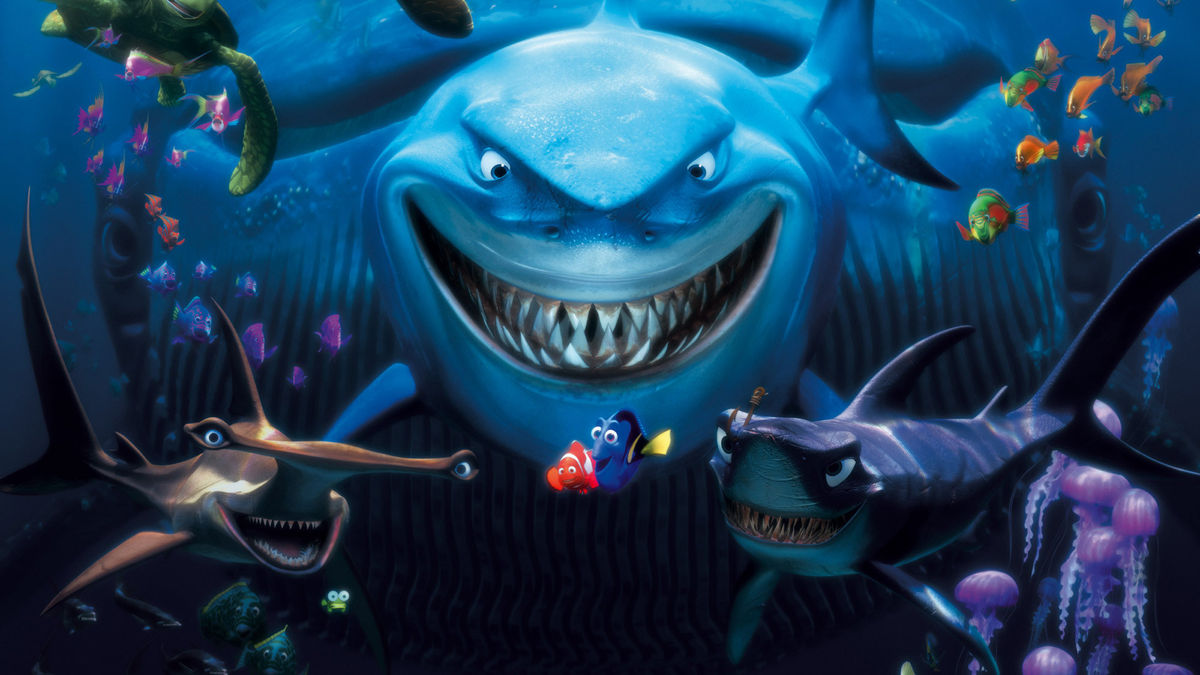 Why are you surprised that I haven’t seen this? You know the drill by now. I have been deprived of kids’ movies all my life. I’d not seen Shrek until last year, yadda yadda yadda…

Once again, Pixar gives us another heartwarming tale, this time about family, growing up, and trust in other people. Finding Nemo has many messages within it that may not be obvious on the surface, such as not judging a book by its cover. This seems like the movie in which Pixar started to find their feet in that respect, and it is a trend they have continued with ever since.

The animation quality here is outstanding, as you would expect. However, an exception to my ‘animated movie drought’ is Dreamworks’ Shark Tale. I loved that movie as a kid, so seeing Nemo has only pissed me off a little. I say this because there are many people who think the former is only a shadow of what Pixar created here, but I just don’t see that. Shark Tale is animated just as well as Finding Nemo. Alas, I’m not here to review the Dreamworks movie, but just wanted to point this out. I understand that animating water in general is a graphics designer’s nightmare, so the fact that both of these movies were set almost entirely underwater is beyond belief. Both films are truly a brilliant achievement in that regard.

Pixar have a track record of casting big stars in their voice roles, and this is no exception. From the famous Dory, voiced by Ellen DeGeneres, to Willem Dafoe voicing surly Moorish Idol, Gill, there are some epic casting decisions here. There is no more inspiring actor choice however than Allison Janney as Peach the Starfish. I don’t know who had her in mind to play that character, but it is possibly the most perfect choice I’ve seen in an animated role ever.

Finding Nemo is also one of the funniest Pixar movies that I’ve seen. Although it has been marred by long-term fans quoting 90 per cent of the jokes repeatedly over the years, there were little nuggets of humour that I hadn’t heard before, so I used them to keep me entertained beyond the ”just keep swimming”s and the ”fish are friends, not food”s.

Although this film does not qualify as my favourite ever Pixar movie, it is definitely outstanding, and one of the strongest in their résumé. Therefore, I have no choice but to give it the top rating of 5 Qs.

Coming next: I hit my target of 100 movies for TQR!

Finding Nemo is available to stream on Disney+ and NowTV in the UK.