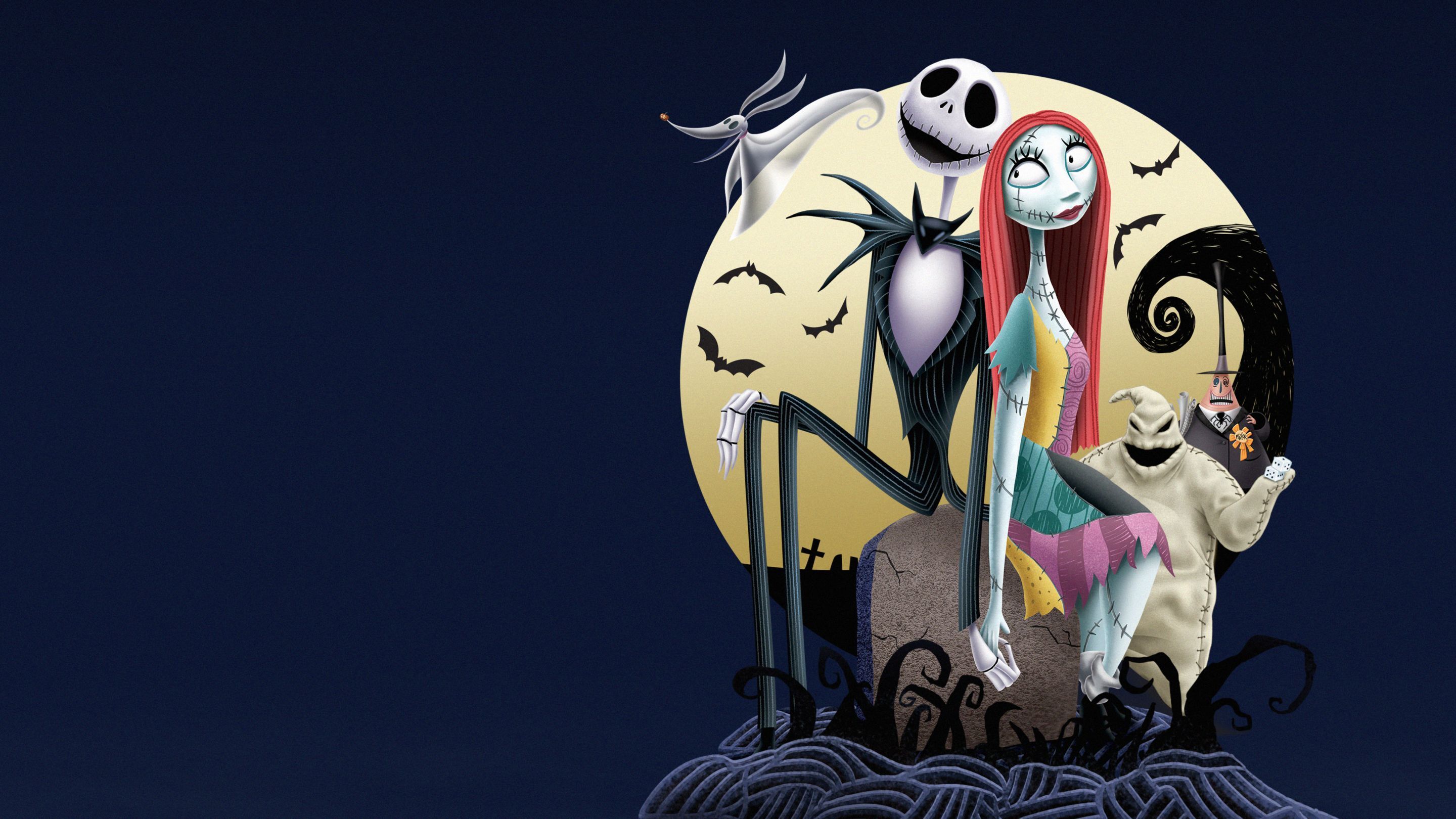 I understand how fond so many people are of this film. I mean, for some, it’s a yearly “must watch” for this period between Halloween and Christmas that we’re in… but I have a dark, dirty secret to let you all in on… I’ve never seen The Nightmare Before Christmas before.

DON’T KILL ME, it’s just not something I owned on VHS as a kid, so I didn’t grow up with it. After all, most of the things we watch when we’re kids are things that our parents choose to buy us, right? This was unfortunately not on my parents’ must purchase list, what with neither of them being huge on movies. But now… I get why everyone loves it. I really get it.

Tim Burton‘s The Nightmare Before Christmas takes us on a trip to morbid, miserable and mischievous Halloween Town (no, not THAT one), where the entire village specialises in Halloween and all things scary. Tired of doing the same thing every year, Pumpkin King Jack Skellington discovers a whole new thing to live for: Christmas. In an attempt to become the King of Christmas instead of the reigning monarch of Halloween, Jack kidnaps Santa Claus in order to take his job and deliver gifts to children on Christmas morning. His girlfriend Sally however sees a flaw in his plan, and attempts to thwart it before it even happens.

Unlike Burton’s Corpse Bride (which I also watched for the first time recently), this earlier stop motion feature is much rougher round the edges visually, and some of the animation is pretty clunky by today’s standards. The thing is, that only adds to the charm of it all. Aesthetically, The Nightmare Before Christmas ends up being rather more creative and interesting to look at in comparison, and is so detailed that it makes it easily rewatchable.

Once again, the best thing about this movie is Danny Elfman’s soundtrack. The musical numbers compliment the visuals perfectly and work tirelessly to advance the storyline in a quirky, fun way, even more so than they did in Corpse Bride. Tracks that particularly stood out for me include This Is Halloween, What’s This? and Oogie Boogie’s Song, though there’s not a bad song among the bunch. I’ve actually had What’s This? stuck in my head for days now… Cheers, Elfman.

If I had a single complaint (aside from the same song repeating itself over and over again in my head), it would be that some sections are so dreary that the pacing felt a little slow here and there. Besides that, the story itself is full of laughs, sadness and pure originality, so I can’t hate Tim Burton for this at least.

On the whole, it’s clear and obvious why this film has stood the test of time. Again though, (and yes, I will mention him one more time) it’s Elfman’s soundtrack that puts it head and shoulders above similar stop motion ditties, giving Disney musicals some true competition musically.

Will I be re-watching this every year? Probably not… But it’s plain to see why so many do.

The Nightmare Before Christmas is available to stream on Disney+ in the UK.